The Sandiganbayan’s decision to acquit former Senator Bong Revilla of plunder in connection with the multi-billion-peso pork barrel fund scam has become the topic of the day, and it received mixed reaction among the netizens.

While the fans of Revilla rejoiced the acquittal of the former Senator, some critics slammed the decision and even blamed President Rodrigo Duterte for letting the latter to be free again. 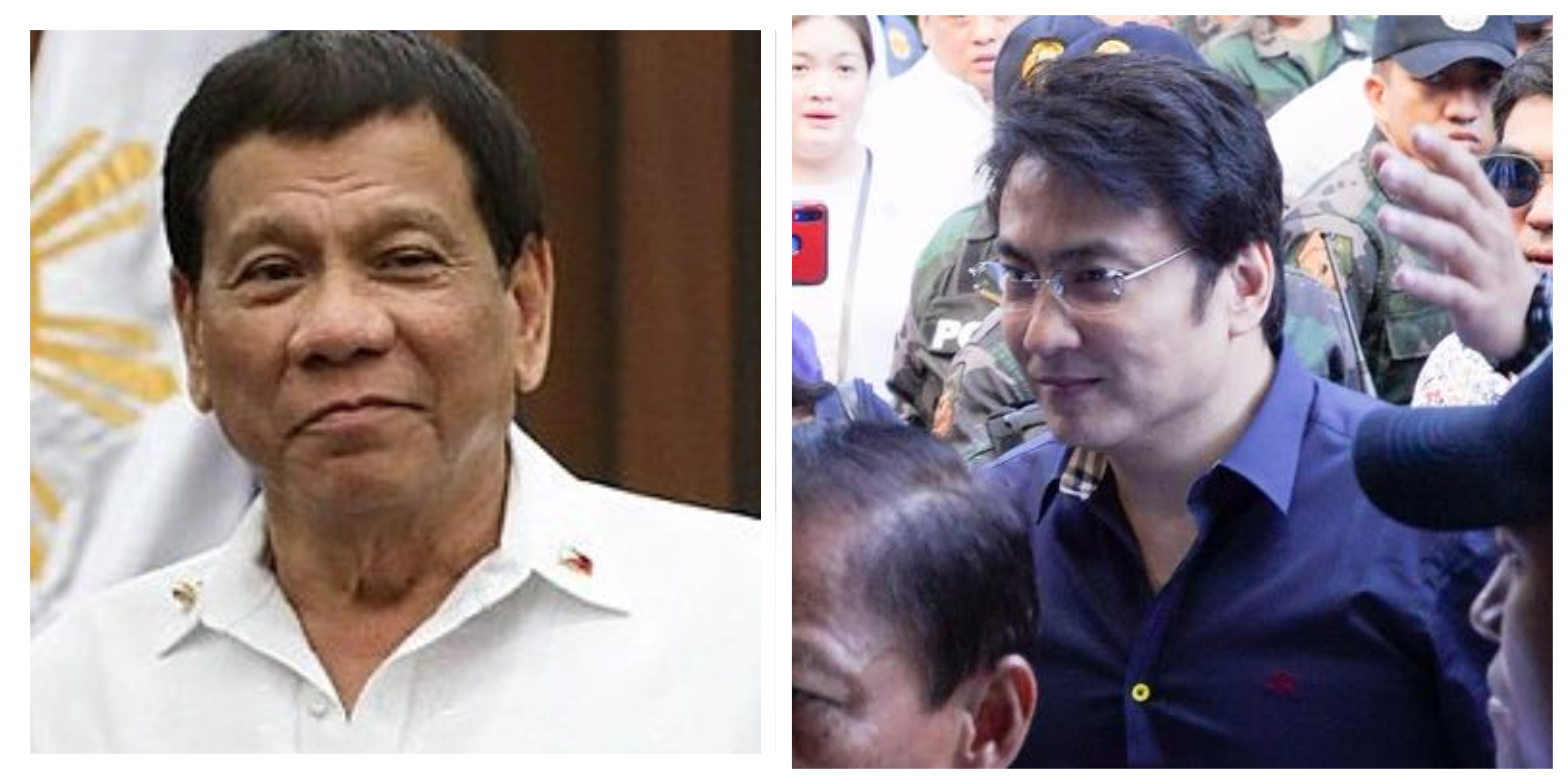 However, a blogger Krisette Laureta Chu explained why netizens should not involve Duterte over the decision of the Sandiganbayan, saying that the President doesn’t have any influence in the judicial branch because of the separation of powers.

According to her, they didn’t blame the courts when Senator Antonio Trillanes, the most fierce critic of the President was favored on the coup d’etat case filed by the Department of Justice against the latter.

“Excuse me lang ha. Our courts are independent of Duterte, so why blame him when Revilla got acquitted? Kami ba we blamed him na di makulong kulong si Trillanes? kami ba we blame him for the fact that he doesnt use his power to meddle in the VP issue? LUGAR LUGAR MGA BESH. TRY NATIN WAG MAGMANA SA IQ NG VP.”

In her previous post, Chu even questioned why Janet Lim Napoles, the brain behind the pork barrel scam was guilty while Revilla was declared as innocent.

“Bong Revilla is acquitted. Janet Napoles, his co accused, is found guilty and has been charged with reclusion perpetua. Pls explain to me how Janet is guilty, but the man whom she says she is in cahoots with, is not? Seryosong tanong. PAANO? Paano na kulong for life si Janet at inosente si Bong Revilla?”

The anti-graft court ordered Napoles to return P124 million to the government, while Revilla got a boost in his political plans in 2019.

Pinoy Trending is created by our team to deliver the freshest news on the internet. Everyday, we are trying to improve our site to give more pleasant reading experience to our subscribers. Copyright © 2014. pinoytrendingnews.com - All Rights Reserved View more posts